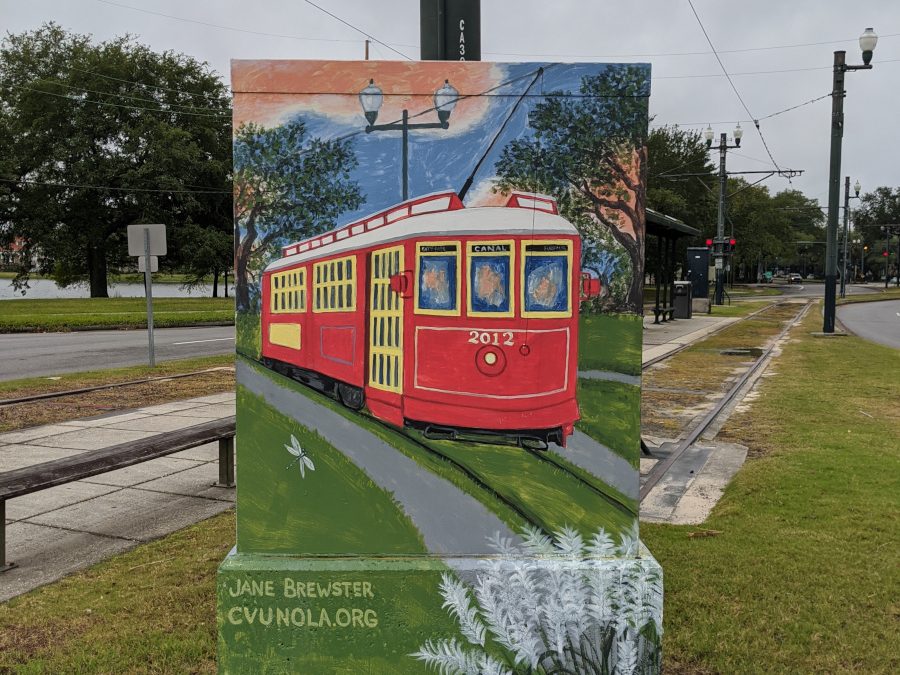 Personal Log 20200526 has me preparing for more computer classes. I’ve been fortunate during our slowdown/lockdown/shutdown period. People take training when they can’t go anywhere. That’s obviously good for the trainer. Tip of the hat to the folks that market training from Hitachi Vantara’s Global Learning group. They seized the opportunity. Pitching customers, rounding up groups, grabbing Technical Consultants with too much free time.

It helps that Hitachi dropped a new suite of management software at the start of the year. We prepared for this in the fall. The folks implementing that software know to sign up for classes. Problem is, a lot of their bosses pull the plug on their people being away from the phone for more than fifteen seconds. I may have eight to ten folks signed up, and we start class with six. I suppose there’s an argument for that as a positive, as the other two to four end up in a later class.

“Busy” means sitting in front of the computer, talking to my own screen, using WebEx. Still making my own coffee, which is the biggest downside to the deal. I feel my people-watching skills atrophy, as we keep this up. Even on a teaching day, I got an hour to an hour and a half of sitting out on the coffee shop patio. While I didn’t mind the (relatively) close contact of the nearby regulars, now, well, not so much. I take this high-risk condition seriously.

I managed to go out to see the trains go by a couple of times this past week. Since Friday was a “lab day,” where I didn’t have lectures scheduled, Watching the Sunset Limited make its way past Central Avenue in Old Jefferson is theraputic. I’m back to trying different locations for train watching. Sitting out and watching trains pass by the Canal Blvd. underpass is easy. Now, I’m going into City Park, and back over to where the tracks cross Bayou St. John. Time to get some cemetery perspective this week, I think.

Two things coming up. I pitched Derby the idea of doing a “panel discussion” via Zoom. We’ve we’ve got the subject matter worked out. I want Mark Bologna to be the moderator, as if it was a classic panel at a symposium or gathering. Mark will lend some gravitas to the thing that goes beyond Derby and I sitting at yet another coffee shop.

I also need to set up something with Ryan Bordenave! He’s such a fount of downtown knowledge. Every time I post a photo of Canal Street, Ryan’s got something to say about it that enhances the discussion. Setting that up is on this week’s to-do.

The poetry goes well. In fact, a couple of photos that Derby’s shared on social media sparked some of the verse. I’m behind on posting them here on the website. Too many WordPress rabbit holes that are more fun to go down.

Today is 26-April. It’s the day that sailors and marines from the USS Pensacola took down the “state flag” of Louisiana that was used during the “secession year” from the US Mint on Esplanade. They hoisted the US flag in its place. Then a man named Mumford pulled it down. Butler had him executed for that offense. Mumford is recognized as a martyr to the (Lost) Cause. It’s important to remind those folks that he pulled down the flag (well, a version with fewer stars) that they, their fathers, and their grandfathers went off to Europe, the Pacific, and the Middle East, to fight under. Way too many folks grew up on a diet of the Lost Cause as fact. I’ll keep plugging.