Knowing what it means… 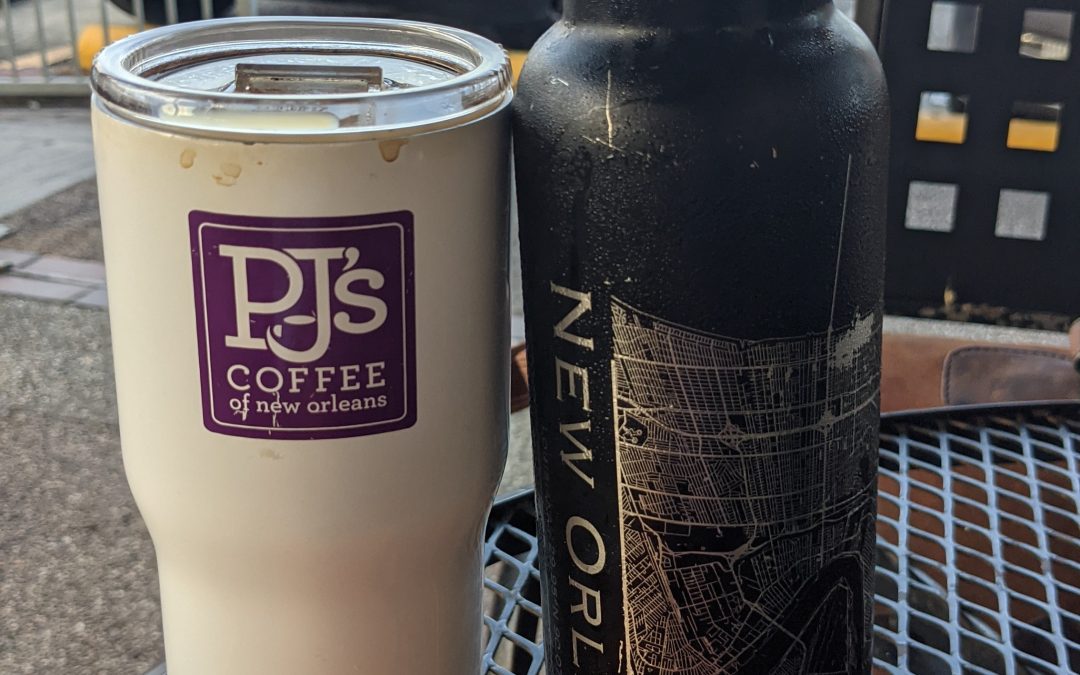 Knowing what it means to miss New Orleans isn’t about the tourist stuff. Knowing what it means…

It’s not always about Bourbon Street and Jackson Square. In so many ways, knowing what it means to miss New Orleans isn’t all that different from how others miss home. Bostonians don’t miss their “dirty water” as much as they miss a cannoli from a bakery in the North End, or sitting out on the sidewalk at a cafe in the Back Bay. You can make a list of similar experiences all over.

What struck me after two trips to Colorado over the last two weeks was conversation. I’ve been a denizen of coffee shops since the early aughts. After two-three weeks on the road, I sat down in a local place. I listened. I wrote. I regenerated my NOLA. A friend of mine would say, my New Orleans/Gentilly/Yat speech pattern neutralized when I was away for a couple of weeks, then returned within a couple of days at home.

It’s the best way to pick up a neighborhood vibe. Go to coffee shops in different neighborhoods for contrast. The PJ’s Coffee on Canal Blvd. attracts a different crowd than the CC’s on Esplanade. The former is a nexus of whyte people from Lakeview and cops. The latter is a gathering place for black movers, shakers, and influencers. Both teach you what it means.

Coffee shops in #themetrys also contribute to the whole. Those places are angrier now. With The Former Guy out of office, his voters in Jefferson Parish aren’t happy people. That leaves a dark aura over the coffee shops. While it’s helpful for writers to experience and understand the anger, those vibes also contribute to downward mood swings.

Lakeview and Faubourg St. John are quite different from the Quarter, Marigny, and the “sliver along the river.” Many black writers bring out the less-familiar parts of the city, as they relate experiences from growing up outside the white, middle-class areas that ignored and rejected them. Go sit out at the PJ’s Coffee by Lakefront Arena. Eavesdrop on SUNO faculty and UNO students while there. You’ll find a totally different world than hanging out on Oak Street, Uptown.